What is cystic fibrosis 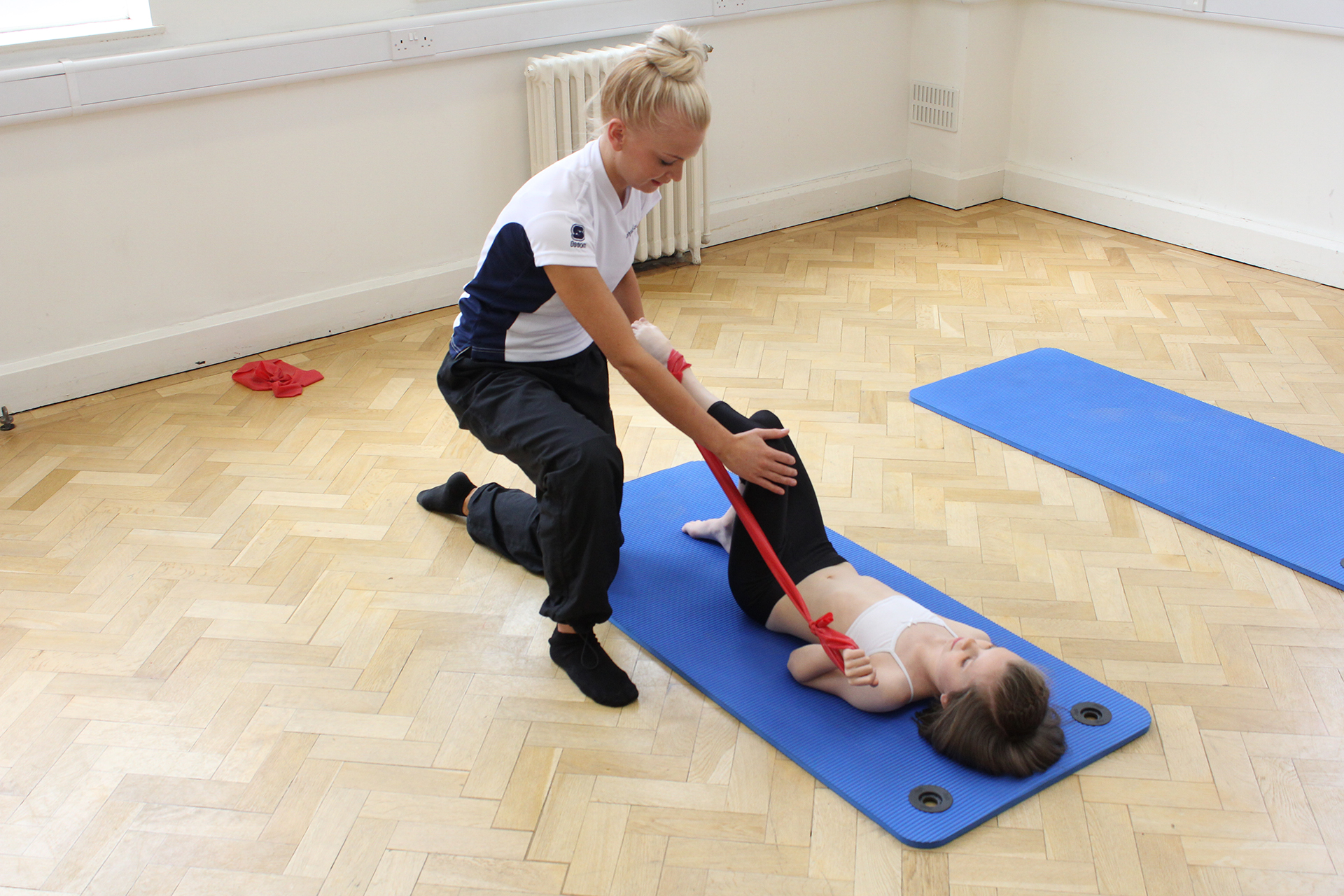 Cystic fibrosis affects the lungs normal function of epithelial cells that make up sweat glands and line the passageway in the lungs, liver, pancreas, digestive system and reproductive system and this is due to a defective protein called CFTR. Without this gene there is a disruption in the balance of salt and water which maintains the coating of a fluid and mucus inside the lungs which causes a thick and sticky build-up of mucus which impairs respiratory function and becomes hard to move. Mucus helps to trap any bacteria which is then coughed out however in cystic fibrosis the mucus is harder to get rid of and therefore sometimes leads to an infection.

In the pancreas the mucus blocks the channels which enzymes use to help the intestines digest food, this makes it more difficult for the body to process and absorb nutrients and makes it difficult for children to gain weight. Associated symptoms may also include fatigue, weakness, dehydration, increased heart rate or low blood pressure.

Your child may have a consistent cough as they try to rid their lungs from mucus. The inflammation of the lungs causes wheezing, shortness of breath and breathing difficulty which gets worse during exercise.