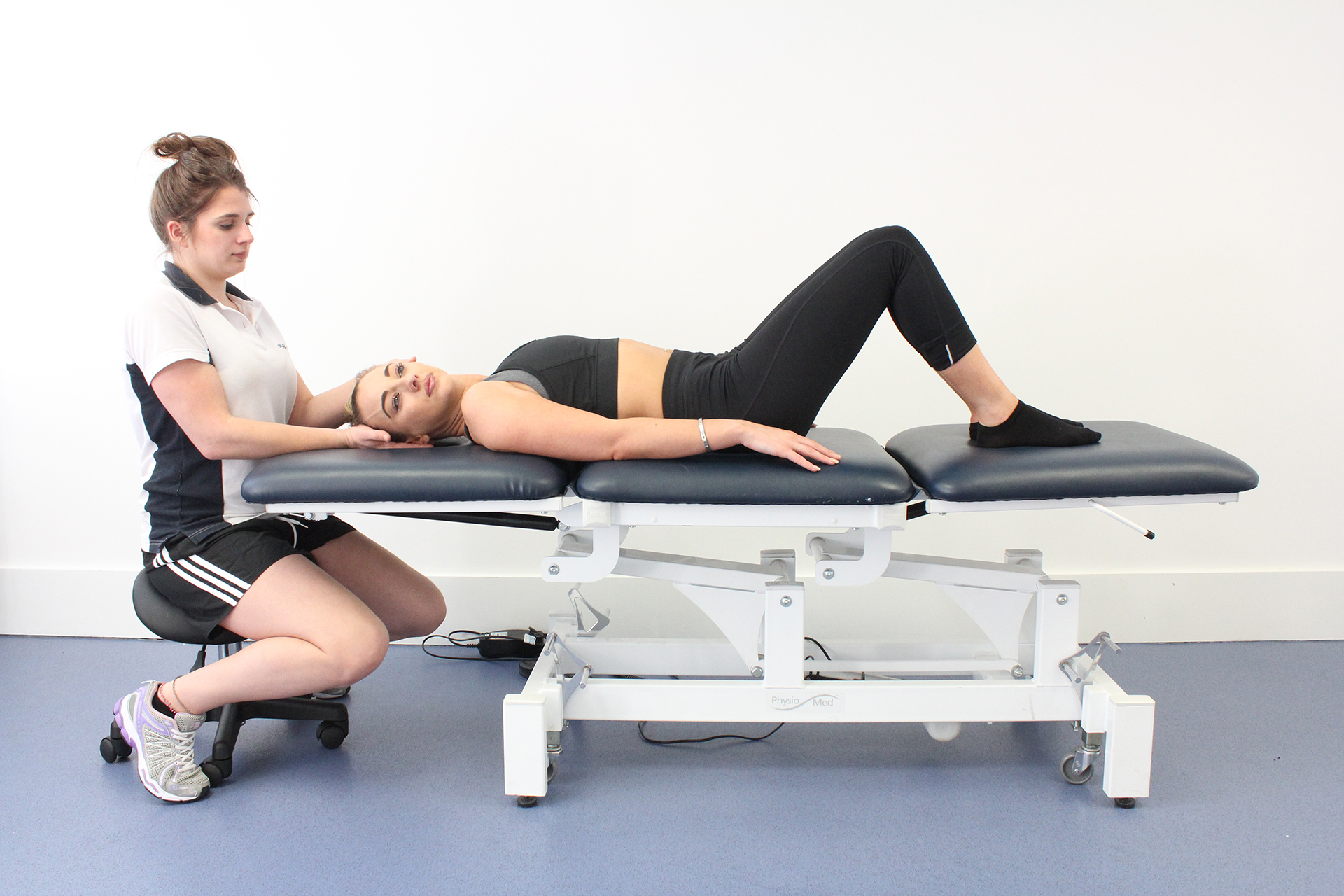 Neuralgia is nerve pain. It is pain that follows along the same path as a nerve. It is most common in the elderly but can occur at any age. It affects twice as many women as men. It is caused by a number of factors such as an infection, certain drugs, diabetes and anything that puts pressure on the nerves for example, tumour/trauma /surgery.

Due to the nature of fluctuating facial pain, neuralgia is often mistakenly diagnosed as migraines or tooth ache. Your doctor may suggest a dental examination to rule out infections, fractures or rheumatoid arthritis. Other tests to confirm a diagnosis of neuralgia may include blood tests to check for diabetes and kidney function, Magnetic resonance imaging (MRI), nerve conduction studies and lumbar puncture.

← Previous Effects of neuralgia
Next → Error_log
Follow us
We're registered