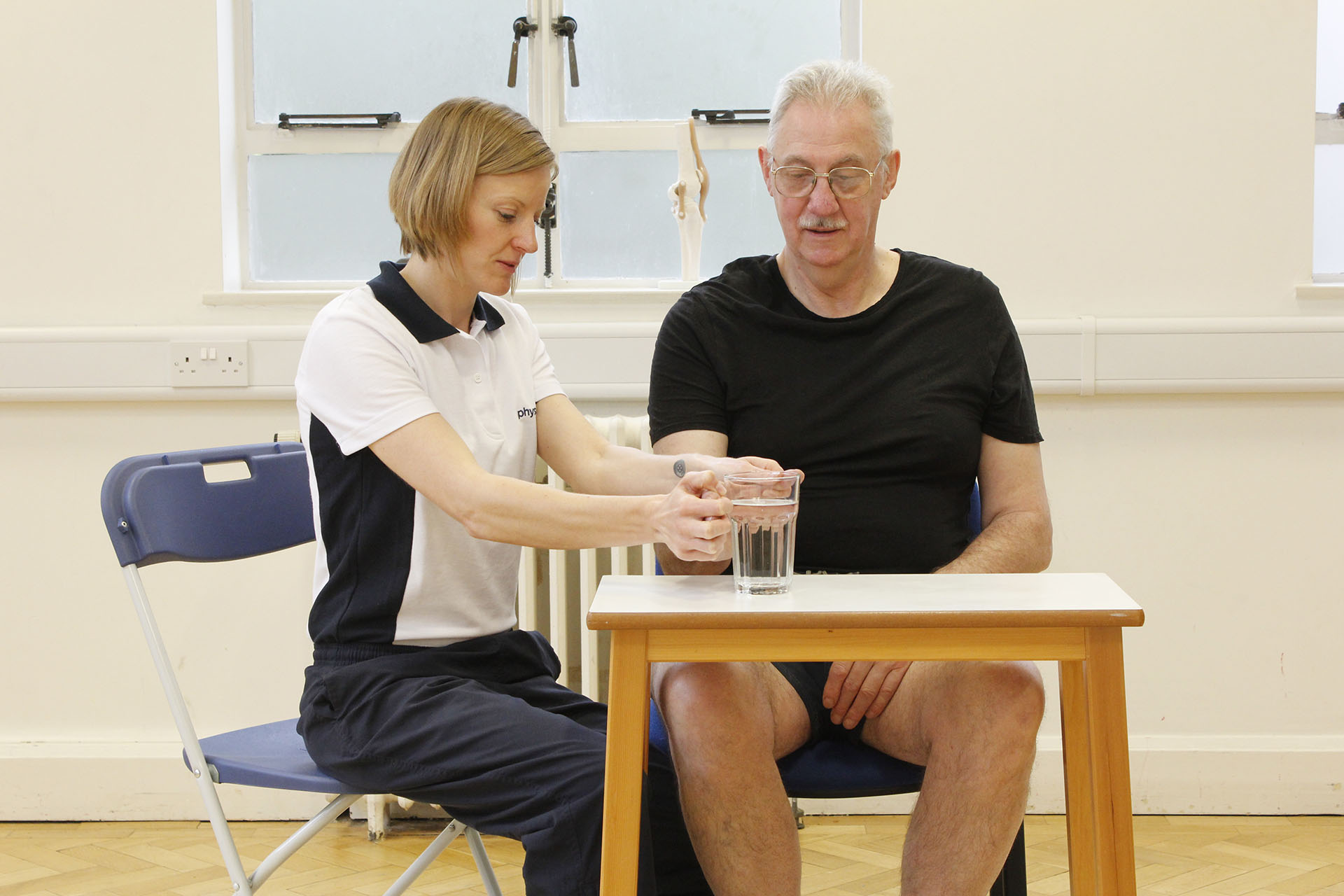 Apraxia can be subdivided into different types:

On a functional level apraxia can affect a person's ability to perform basic tasks such as making a cup of tea. The person may put the teabag in the kettle instead of the mug or be unable to sequence the task at all. Apraxia may be more difficult to diagnose in the presence of other physical or cognitive problems which commonly occur alongside the condition such as aphasia (inability to produce language).

lang="en" data-aria-label-part="4">Definitely worth booking in to help ease the pain of the New Years exercise regime #SportsMassage @physiocoukhttps://twitter.com/ZoePhysiocouk/status/1212666798434406400 …